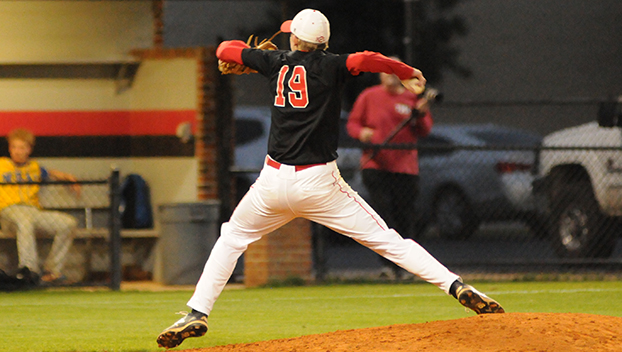 TRM No. 1 in final 3A baseball poll

T.R. Miller is ranked at the top of Class 3A in the final ASWA baseball rankings, which were released today.

The Tigers (25-1) defeated Jay, Fla. last Friday 12-1, and faces New Brockton tomorrow in the first round of the state playoffs. First picth tomorrow is 4 p.m.

Each series is a best-of-three series with an if-necessary game on Saturday.

W.S. Neal, which is not ranked in the poll, visits Dale County in the first round.

Second-ranked Andalusia (Class 5A) is facing St. Paul’s in the first round tomorrow.

In the softball poll, Opp is ranked No. 6 in Class 3A. Flomaton and TRM were nominated, but not ranked.

Andalusia was nominated but not ranked as well.