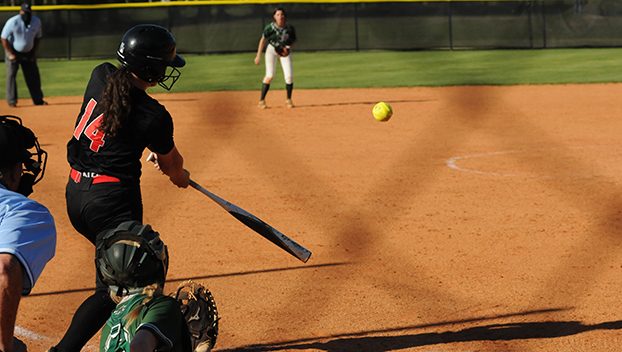 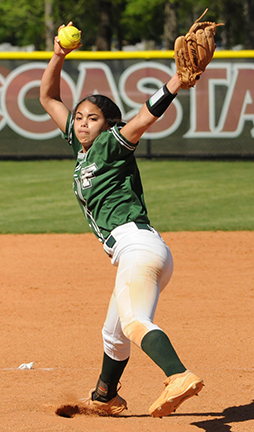 T.R. Miller’s MaKenzie Thomas hit in the eventual game-winning run in the top of the fifth inning today to help lift the Lady Tigers to a 2-1 victory over Flomaton in the final game of the Escambia County Softball Tournament.

With the victory, TRM won the tournament, capping off a stellar day, only allowing one run in three games of play.

Trailing 1-0 in the top of the fifth, the Lady Tigers tied the game after Kaitlyn Barnett hit an RBI double to score pinch runner Catherine Ruzic. Kinsley Byrd reached on a single with two outs.

Thomas then hit Barnett in on a double to left center field.

Barnett also earned the win on the mound for TRM, allowing one run on three hits. She struck out six and allowed one walk.

Flomaton’s Jalia Lassiter, despite the two runs, threw a gem of a game. She allowed two runs on four hits and struck out six.

Lassiter scored the Lady Hurricanes’ only run of the game in the bottom of the fourth inning on a throwing error.

Lassiter went 2-for-2 with a double and a run to lead FHS.

Thoams, Byrd and Barnett had one hit each for TRM. 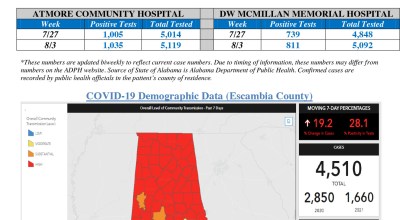