Mr. Raymond Lanier Weaver, 88 of East Brewton, passed away Thursday, January 14, 2021 at a Century, Fla., health care facility.
Mr. Weaver was born in Brewton and had lived in a number of towns in Texas and West Memphis, Arkansas before returning to live in East Brewton in 1997. He was a member of the T.R. Miller High School Class of 1949 and was a veteran of the U.S. Army. He worked as a bag plant manager for Langston Bag Company for over 25 years. He enjoyed hunting and fishing with his brother, Maury “Monkey” Weaver, and working in his family’s porcelain doll shop. He was a member of Cedar Hill Baptist Church, where he served as Deacon Emeritus.

Craver’s Funeral Home was in charge of arrangements. 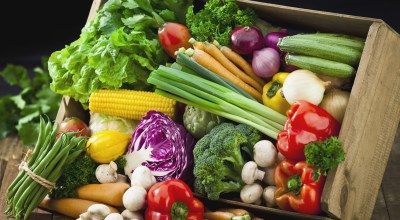 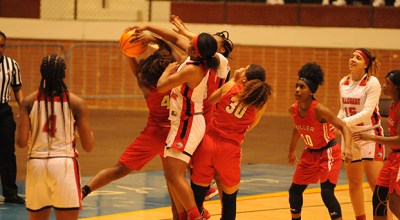 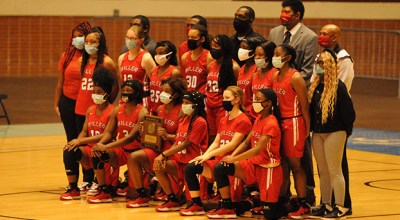 Annual calf show and sale set for Saturday in Poarch

ADPH says variant strains of virus showing up in state

Hard freeze is forecast for area