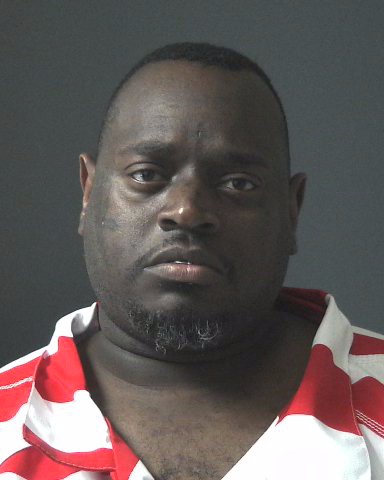 A Sunday drive along Interstate 65 in Escambia County didn’t turn out well for one driver who reported she was the target of a suspected road rage incident. The incident resulted in the arrest of Robert E. Boggan, Jr. of Brewton.

The victim stated that while she was traveling down I-65, a taxi cab pulled up beside her and motioned for her to roll her window down. After rolling the window down, she stated that the suspect, identified as Boggan, told her that she ran over a tire on the interstate and that it busted his windshield. After the victim refused to pull over, Boggan attempted to run her off the road and he attempted to get in front of her and block her path. The victim stated that while Boggan was beside her vehicle, she heard the sound of something hitting the side of her car. After arriving at a safe location, the victim found bullet holes in the side of her vehicle.

After making contact with the suspect and conducting an interview, Boggan was arrested and charged with shooting into an occupied vehicle, and reckless endangerment. He remains at the Escambia County Detention Center on a $100,000.00 bond. Should Boggan be able to make bail, he has been instructed to stay away from the victim. 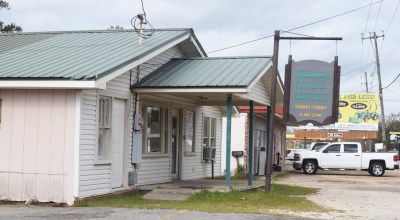