It could have been worse 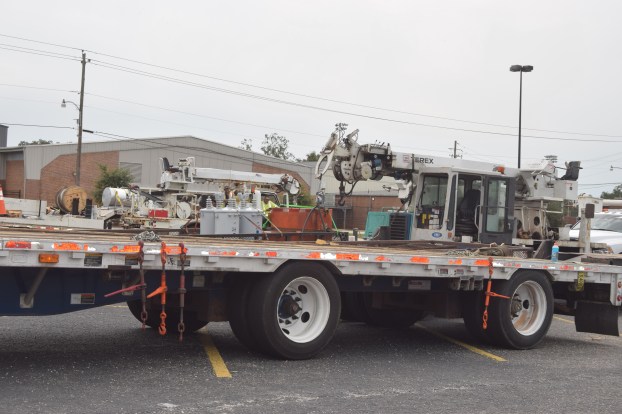 Most people in our community are familiar with the bright orange work trucks of Southern Pine Electric Cooperative and the blue and red triangle on the Alabama Power Company work trucks, but more signs and colors were see around the area in the days that followed Sally’s visit last week.

As of Wednesday morning as much as 80 percent of Alabama Power customers were without power in Escambia County, according to Beth Thomas Alabama Power Corporate Communications Manager for Alabama Power’s Mobile Division.

“We appreciate our customers’ support and patience as crews worked as safely and as quickly as they could to restore service,” Thomas said. “In addition to our local crews, we are grateful for the assistance of crews from outside our area who also worked tirelessly alongside our team.”

Thomas said that there were about 100 people, including linemen and support staff, working in the Brewton area to restore power during the aftermath of the storm.

“In addition to Alabama Power crews, crews from Byrd Electric, Pike and Power Grid were also working in the Brewton area,” Thomas said. “Through the Mobile Division, of which Brewton is a part, more than 4,000 crew members from 15 states were working to restore service to customers.”

By Saturday, the crews working in Brewton had managed to restore power to all but 36 customers, Thomas said. Those customers had their power restored on Sunday bringing every Alabama Power customer back on the grid just four days after the storm.

For Southern Pine Customers, the work to restore found linemen working in more rural conditions with 12,000 meters without power on Wednesday.

“We actually began restoring power that afternoon when it was safe for our people to get out,” Leslie Jackson with SPEC said.

“Southern Pine would like to thank everyone for their help including employees, fellow cooperatives, contract crews, police, fire departments, first responders, local restaurants, people who brought food and people who volunteered to cook,” Jackson said. “We would also like to thank Poarch Creek Indians Tribal Chairperson Stephanie Bryan and the Tribal Council for all of their assistance and support during our restoration efforts.” 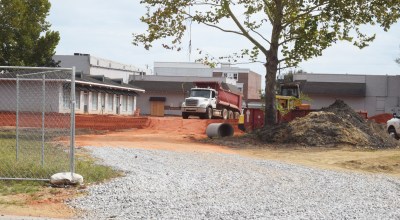 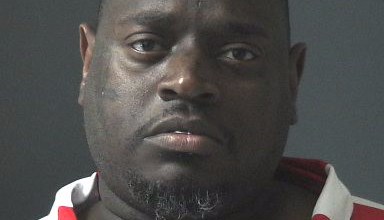 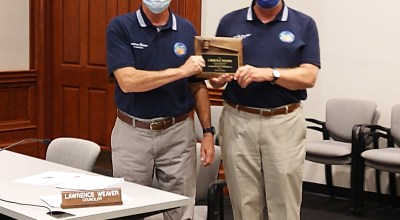