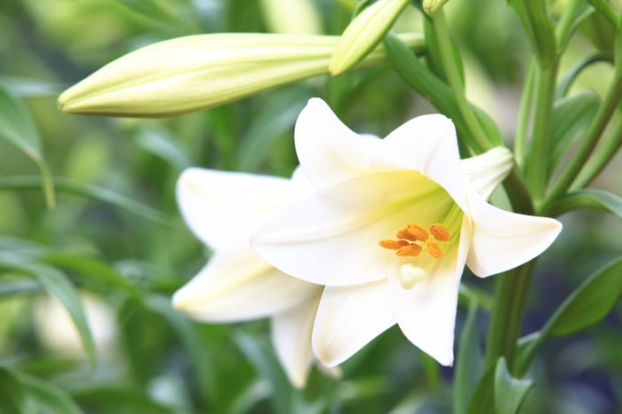 Mrs. Thornton was a native of Appleton, Ala. and had been a member of the Bay Minette community since 1989 before returning to Illinois.  She enjoyed bluegrass music, was a great cook and loved her family.

Graveside services were held on Sun., Mar. 22, 2020, at 2:30PM at Odd Fellows Cemetery in Bayou LaBatre, Ala., under the direction of Craver’s Funeral Home of Brewton, Ala.

Ivey awards $48 million to Ala. Department of Education

City of Brewton responds to increase in cases