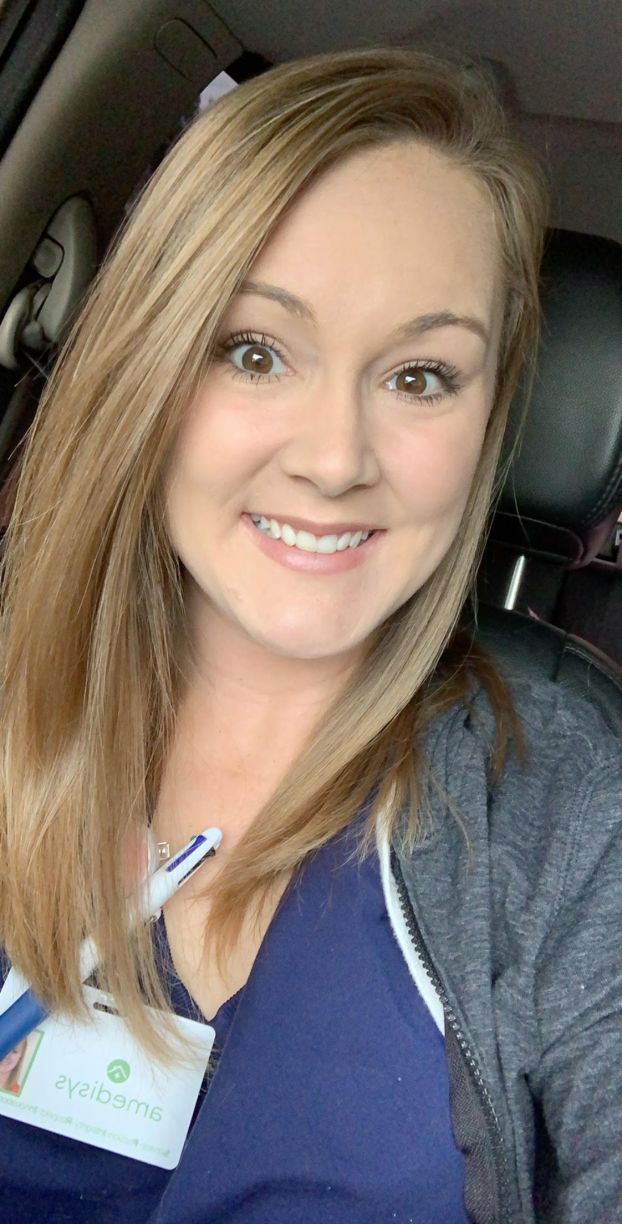 Brittany Nall, who works for Amedisys Home Health Care, is an employee of one of the fastest growing industries today.

Healthcare employs more than 18 million in home care today. With people living longer and the population growing at a faster rate, the number of jobs needed in the field will only grow. Home health care means that the care goes to the patient in his own home or in one of the many assisted living facilities.

“I never had any idea that I would be working with home health services,” Nall said. “I always wanted to become a registered nurse, but I didn’t think it would be in home health care.”

A number of those who work in this field do it because they have a closer connection with their patients. Since 2017 healthcare has become the largest source of jobs in the U.S.A. Insurance, in many cases has been blamed with making the cost of things to rise. The ordinary man on the street feels as if he has been priced out of good healthcare, but home care is doing its best to reach some of those who need it so much.

Nall was born and lived in the Brewton area for most of her life except for a brief time in Greenville. She attended school in the Escambia County Ala. School System, where she graduated from W.S. Neal High School in 2010. She then enrolled at Jefferson Davis Community College and graduated from there in 2012 with a degree in nursing.

She worked for a while in Andalusia, was married in 2014 and had her first child, a son, Emerson, who was born late that year.

“My sister-in-law suggested I think about checking into the home health service and found it was something I really liked,” she said.

“I went to work with D.W. McMillan Home Health Care and stayed there for about four years. After the birth of my daughter, Emerie, I decided to make some changes. I was working shifts and with two small children, I needed different hours. In 2018 I went with Amedisys so that I could set my own hours. It has really been so much better.”

Ivey issues SOS due to flooding throughout state

Influenza is on the rise, again