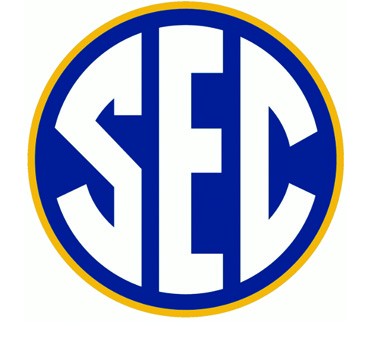 A lot of pressure will be on the shoulders of the Alabama Crimson Tide football team Saturday when they run out onto the field at the Georgia Dome in Atlanta.
Not only at stake for the Crimson Tide will be an SEC Championship, but also a berth in the College Football Playoff’s National Championship semifinal game. Also at stake will be the SEC’s only chance at getting into the playoff.
A loss to Missouri in Saturday’s game and the SEC will not be playing for a chance to win a national championship. The last time that happened…2005 when Texas defeated USC.
While I think Alabama should come away with a win Saturday, here is a closer look at the SEC Championship game and its history:
The SEC Championship game started in 1992 and pits the Eastern division winner against the Western division winner.
As of 2013, the overall series between both divisions is tied at 11-11.
The first two games were played at Birmingham’s Legion Field. Every game since 1994 has been played in Atlanta.
Of the 22 games that have been played, Florida has been to 10 of them and has a 7-3 overall record. Alabama is making their ninth trip to the championship game this season and is currently 4-4 in their most recent games.
LSU has been five times and owns a 4-1 record while Auburn has also been five times and owns a 3-2 record.
Georgia is 2-3 in their five trips while Tennessee is 2-3 in their five trips.
Arkansas, Missouri, Mississippi State and South Carolina are all winless in their trips. Arkansas has made it to the SEC Championship game three times while Missouri is making their second and MSU and USC have both made the trip once.
Kentucky, Ole Miss, Texas A&M and Kentucky have yet to make trips to an SEC Championship game.
The last eight winners of the SEC Championship game have went on to play for the national championship. Of the eight winners, six went on to win the championship. In 2011, SEC champion LSU lost to fellow SEC foe Alabama while last year Auburn lost to Florida State.
Saturday’s game will be televised on CBS and will kickoff at 3 p.m.
Missouri (10-2, 7-1 SEC) is the Eastern Division Champion and the home team. Alabama (11-1, 7-1 SEC) is the Western Division Champion and the visiting team.
Missouri comes into the game as the 14th and 13th ranked team, respectively, in the Associated Press and USA Today polls. Alabama is the No. 1-ranked team in the nation, the fifth time in the last seven years the SEC Championship Game has featured the nation’s top ranked team.
Alabama will be vying for its 24th SEC Championship and first since 2012. Missouri is attempting to win its first SEC title in only its third year as a member of the SEC. The Tigers have now advanced to Atlanta for two consecutive seasons. Alabama will be looking to win its 3rd SEC Championship under Nick Saban. With one more win, Saban will tie Steve Spurrier for most SEC Championship game titles.
Alabama and Missouri are meeting for the fifth time in the history of the two schools with the all-time series tied 2-2. The Crimson Tide have won the last two meetings between the two teams, including a 42-10 win in Columbia in 2012. The two squads first met in the 1968 Gator Bowl, a 35-10 Mizzou victory.
Until we meet again here or out in the world of sports, or just somewhere else, have a great day, Roll Tide, and God bless. 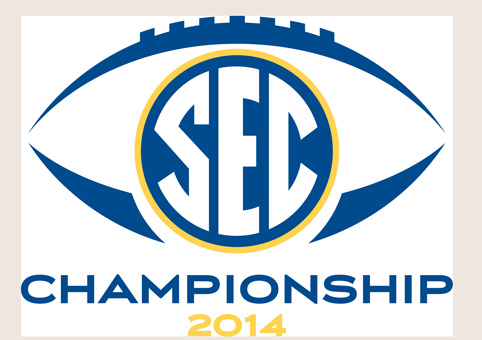 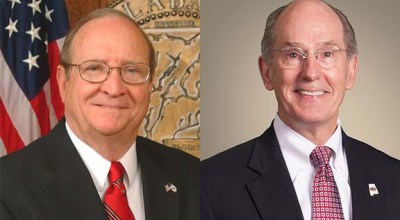 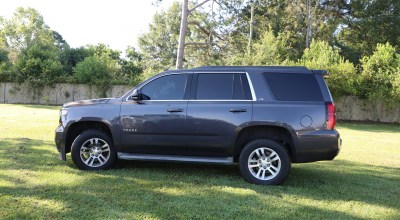